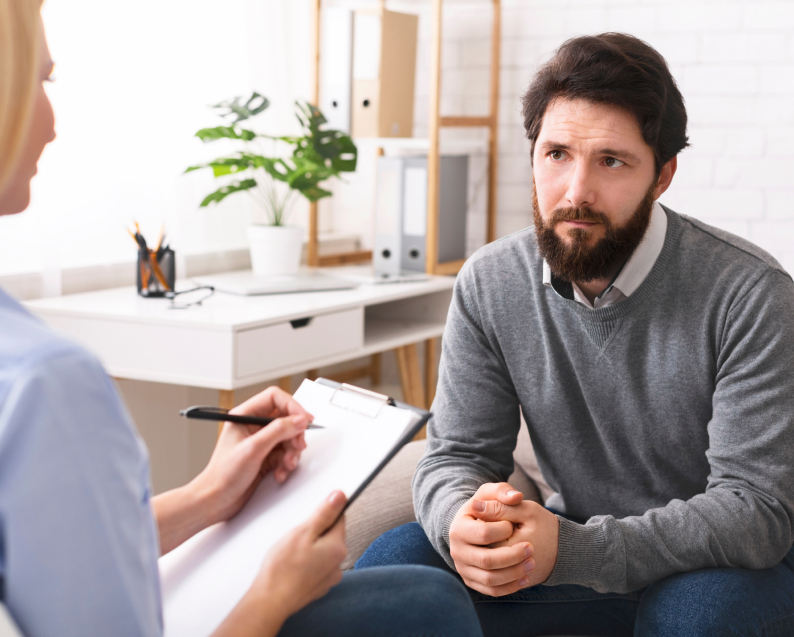 How to save an insolvent business

More businesses than necessary fail financially! Very often a business can be saved if we intervene in time. Even if a company is insolvent, it may be possible to save it by using the mechanisms provided for that purpose by the Bankruptcy and Insolvency Act to file a proposal (an arrangement) against the creditors of the company. These mechanisms provide that a company, through a Trustee, can file a proposal (“an offer”) to the company’s creditors, asking them to accept less than the amounts owed so that the company can survive.

The trustee works in collaboration with the management of the company to draft a proposal that presents the best alternative for both the creditors and the company. Usually, creditors will have to lose part of the amounts owed to them, with the company offering to pay a certain percentage of its debts (eg 25%) over a period calculated according to the financial capacity of the company.

In a successful proposition, the company wins because it survives. Creditors also win because they keep a customer and also because they recover part of their debt when in bankruptcy they would probably have lost everything. The debt restructuring proposal is the only mechanism that allows tax debts to be settled at less than 100%, and yes, governments accept such settlements. Filing a proposal stops all legal proceedings taken or contemplated by creditors.